The first environmental DNA sampling in the Tatra alpine lakes 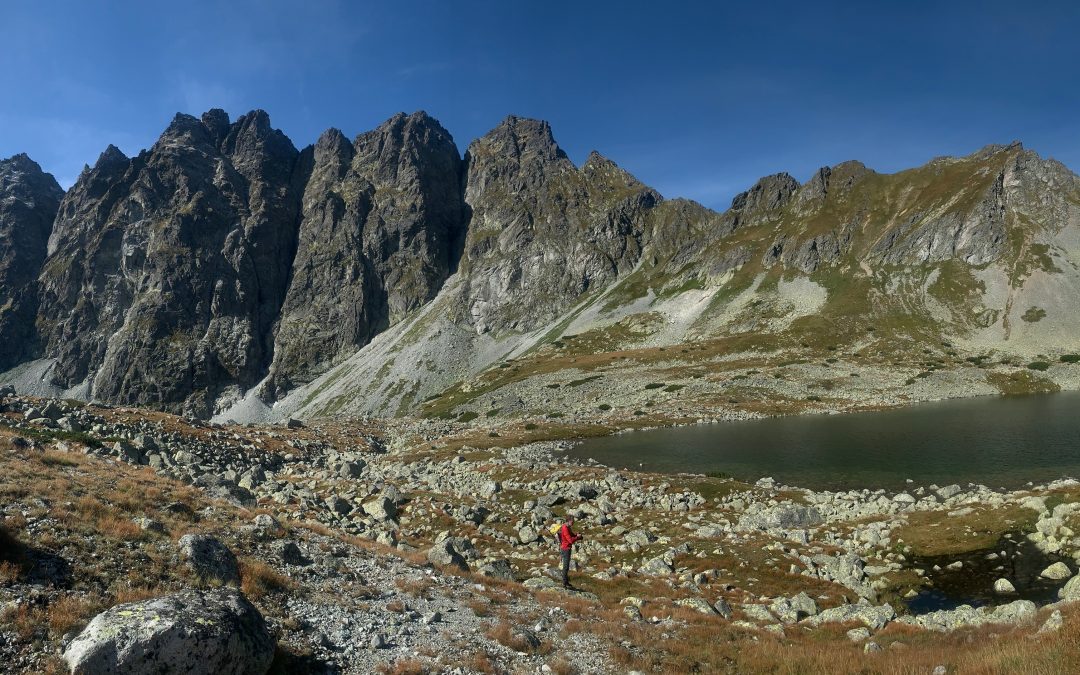 In September (fortunately with nice weather), our AquaBOL team went through another series of interesting, and this time also really innovative field work focused on sampling alpine lakes in the Tatra Mountains, during which we again met with colleagues from universities in Banská Bystrica, Zvolen, Charles University in Prague and the Institute of Hydrobiology of the Czech Academy of Sciences in České Budějovice.

In previous years, we have focused mainly on the study of population-genetic relationships within populations of some model aquatic invertebrates (beetles, midges, caddis-flies, water bugs) as well as classical DNA barcoding of aquatic fauna of the Tatra lakes (especially beetles and water bugs). This year we have started a new phase in the research of alpine lakes using metabarcoding methods. We took samples of water and sediments from lakes for eDNA analysis, as well as bulk benthic samples. In the first phase we visited 15 lakes in several valleys in the High Tatras, which have been monitored for a long time in terms of their chemistry and animal communities.

At the same time, we took several samples for eDNA analysis for the international project FunAqua focused on research of the world diversity of freshwater fungi.